A Dual Fan design offers double the cooling performance, and combined with the 9CM-9CM Smart Fans, heat is effectively drawn away from hot spots.

DrMOS, originally only available for high-end server CPUs, is now available in all its glory in the next generation of Palit graphics cards. DrMOS offers high current circuits, low noise operation, and effective reduction of heat generating.

Palit’s new ThunderMaster has a thorough upgrade from the previous version. It has a more user-friendly interface as well as more personalized settings. With ThunderMaster, you can control your video card from overclocking setting, fan speed to an LED effect. You can also monitor GPU status with ThunderMaster utility.

GeForce RTX™ graphics cards are powered by the Turing GPU architecture and the all-new RTX platform. This gives you up to 6X the performance of previous-generation graphics cards and brings the power of real-time ray tracing and AI to games.

GeForce RTX™ features a dedicated hardware encoder that unlocks the ability to game and stream simultaneously with superior quality. RTX graphics cards are optimized for your favorite streaming apps, like Open Broadcaster Software (OBS), to provide maximum performance for your live stream.

Get the highest levels of performance, and the smoothest experience possible, from the moment you start playing.

Capture and create in-game screenshots that can be viewed in 360 degrees. Compose your screenshots from any position, adjust them with post-process filters, capture 4K HDR images in high-fidelity formats, and share them in 360 degrees using your mobile phone, PC, or VR headset. Base on 0 Reviews
Write a review

There are no reviews yet. 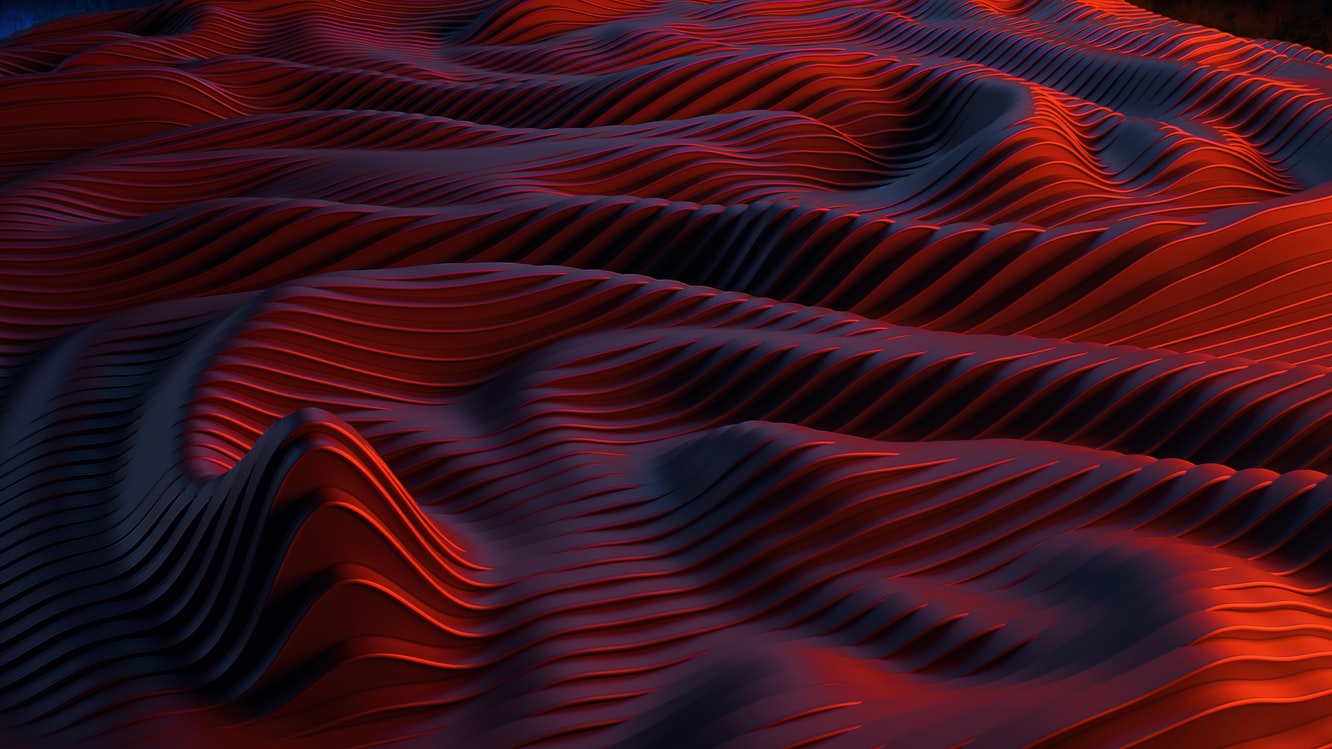 Dear customers, please note that we do dropshipping on most of our products and therefore, we would like to request you to reach out to us to inquire about the availability of your desired product and the price change as the prices keep getting null due to the unstable exchange rate

Please enter your username or email address. You will receive a link to create a new password via email. Remember now? Back to login